Showing posts from November, 2018
Show All

My CREATE Tour with Tees Valley and Fuel Theatre 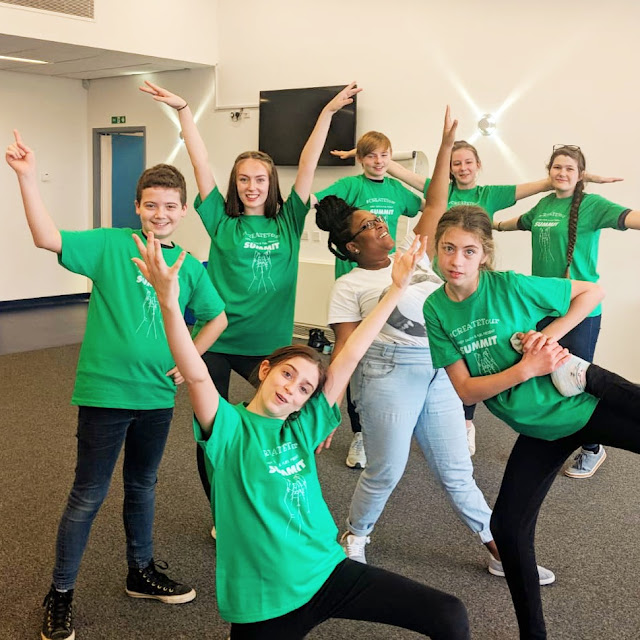 My CREATETour Tees Valley and Fuel Theatre For the last few weeks, from Tuesday 30th October to Friday 16th November,  Rural Arts has been running it's CREATE Tour project in Tees Valley. For the project we worked with eight young people from Tuned In! in Redcar to create a curtain-raiser piece that went on to tour alongside the show "Summit" from Fuel Theatre . During the first week of the project Fuel Theatre's facilitator, Toni Dee, helped the group create their show piece; "Imagine" with script writing workshops, drama warm-ups and show rehearsals.  She also visited two other venues during the week, to deliver taster workshop sessions for other young people living in the Tees Valley, including with Hope 4 East Cleveland as pictured below. During the workshop week with the young people from Tuned IN! , we also took the opportunity to take part in Fuel Theatre's #whatchange campaign, getting the young people to tell us wha
Post a comment
Read more 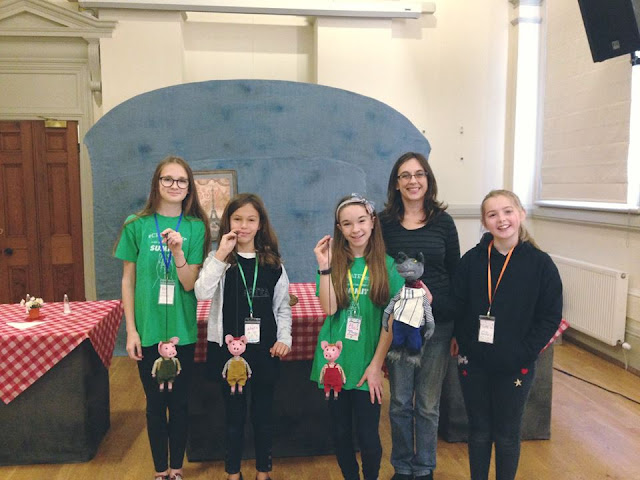 My CREATE Tour with Young Promoter Ella  Our #CREATETour Young Promoter Ella, recently joined Anja, Clara and Eva to help us with our Three Little Pigtails show during a very busy week at Rural Arts!  Ella pictured centre with (from left) Anja, Clara, performer Iklooshar and Eva Ella wrote up a review all about the show and her experience of helping out on the day! Three Little Pig Tails by Garlic Theatre A review by Ella.   Three little Pig Tail s is an entertaining show set in France that was brought to Rural Arts, Thirsk by Garlic Theatre and performed by Iklooshar Malara.   This performance was enjoyed by the audience and the children loved being involved. It was a spin on the classic fairy tale which used puppetry  for the pigs. It was set in France.  I klooshar played the waiter and had to prepar e  the escargot  snail soup for the president  of France and his wife .  However,   the snail meant for the soup had disappeared to elsewhere
Post a comment
Read more 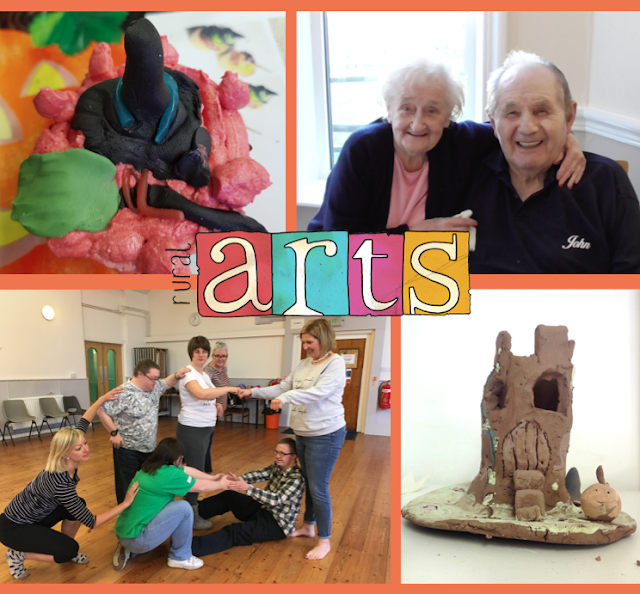 What a Week at Rural Arts! This week has been full of events and workshops! Throughout the week we have been running our October Half Term art  workshops at Rural Arts, CREATETour  drama workshops in Redcar, and our Inter-Generational art project,"Generation Exchange", at Sowerby House. As well as this we've had the Community Fund Dance Workshop with Jennie Ruth Workshops deliver their final performance, a Tea Dance at Thirsk Town Hall as part of our Art on Your Doorstep project, and our CREATETour young promoters have been helping us run the Garlic Theatre production of Three Little Pigtails , which also toured to Skipton Town Hall this week as part of ON Tour . It's been an absolutely amazing week and just the perfect example of what Rural Arts is all about! Read below to find out everything we got up to! Spooky Activities for  October Half Term   Throughout the week we had four different workshops on for October Half Term. On Tuesday, Poppy had the
Post a comment
Read more
More posts