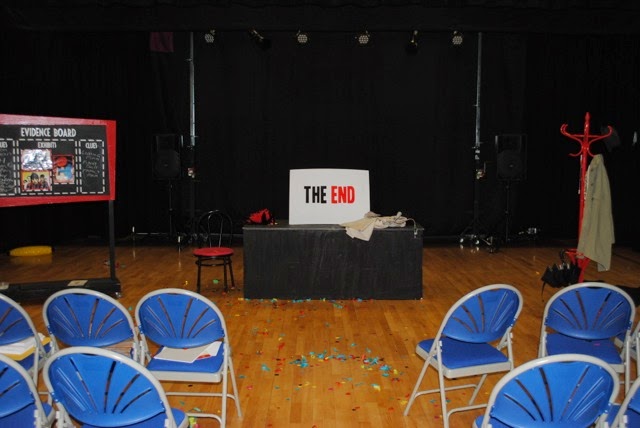 This week ON Tour Project assistant fills us in on the launch of our Young Promoters Scheme in Redcar and Weaverthorpe....

THE NOVICE DETECTIVE BY SOPHIE WILLAN

This week comedian and writer Sophie Willan, the winner of the 2012 Flying Solo Commission at Contact Manchester performed her hilarious show The Novice Detective as part of the Rural Arts leg of her tour. This was two performances in two very different locations, with the first show taking place in Redcar at Tuned in, then the following evening going to Weaverthorpe which ended The Novice Detective shows in our programme.

Having never seen Novice Detective before, I can say it was by far one of the funniest shows I have seen. My personal highlight of the performances was the moment when audience members are asked to join Sophie on stage. She is great at on-stage banter with her newly appointed sidekick who warily steps out of the audience but ends up loving their new role, of being assistant to the star of the show. This allows many off the script moments that make the performance so different each night. The performance centres around Sophie's missing father but it is more about her journey to closure and the funny ways she achieves this. 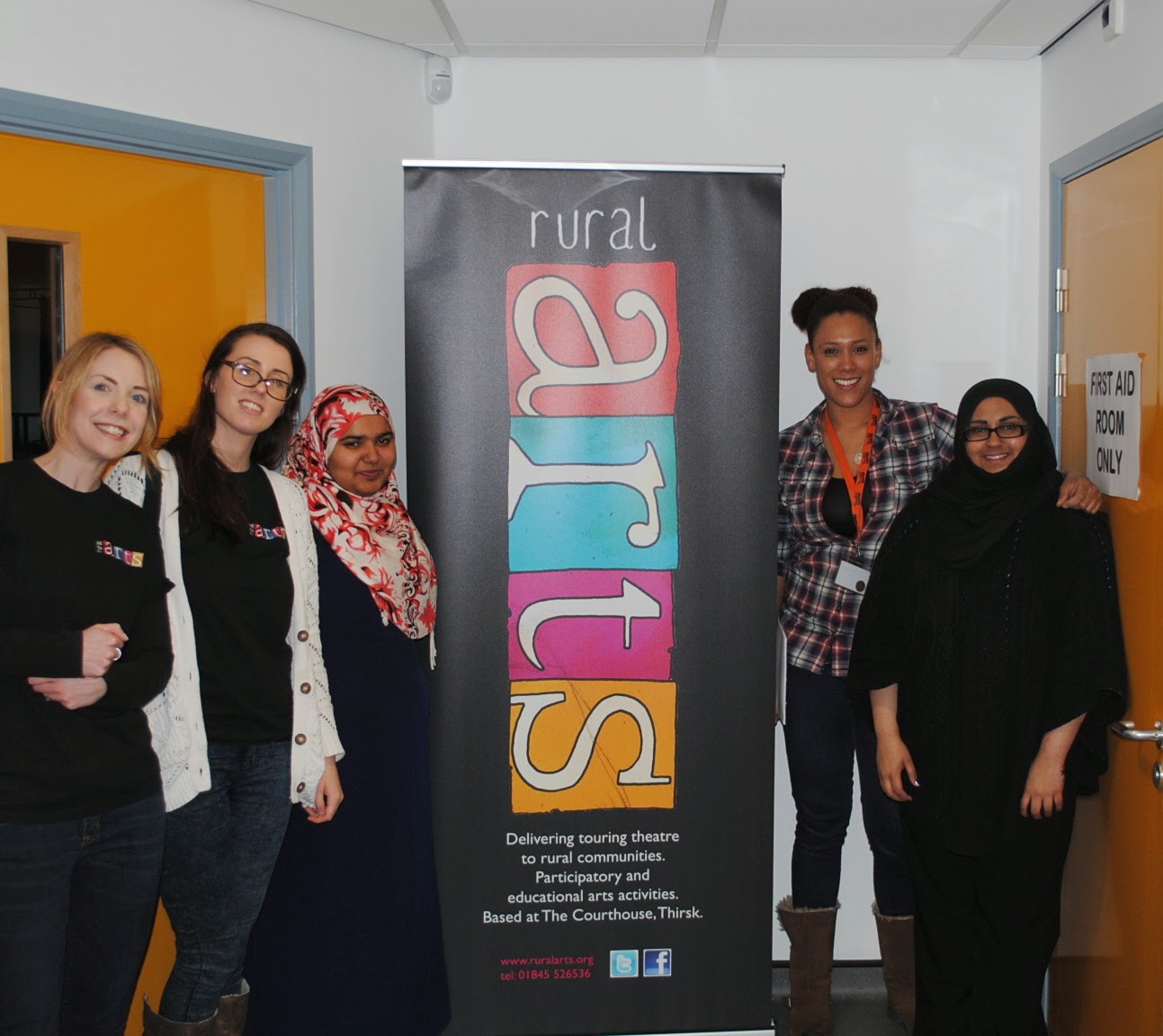 These performances where also linked to a project, Young Promoters, two groups of young people who undertook the task of promoting The Novice Detective in their area. Over the last few weeks they were promoting the show via social media and marketing it in their community. These events also gave us a chance to see the Young Promoters finish their project by running front of house and meeting the cast and crew.

Feedback for the show has been fantastic, with one audience member describing the one woman show as "clever and poignant" while another said "every moment was a complete surprise, worth travelling a long way across Ryedale for".

This project happens all over the country but it was the first time us at Rural Arts have done a Young Promoters scheme, all the young people involved did a brilliant job promoting the show and ensured people in their area saw this hilarious show. 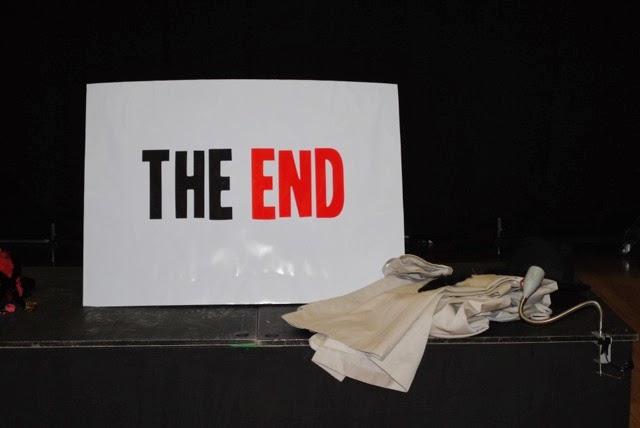